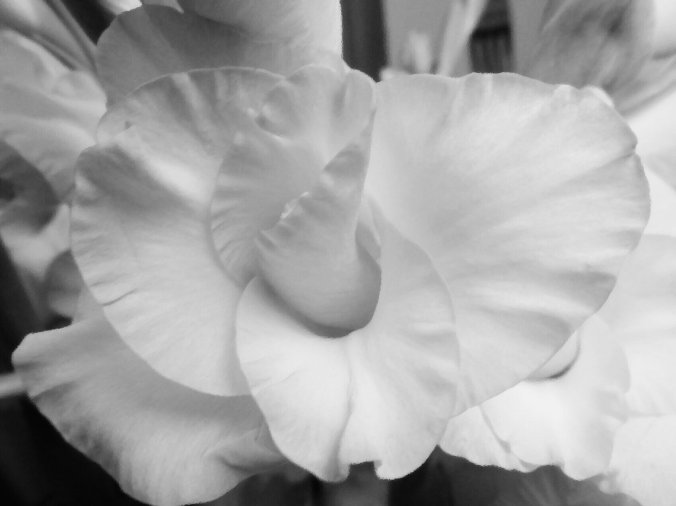 He was the 30-second man
when it came to the bedroom;
she, the 30-minute (or less) meal woman–
at least when it came to the kitchen
(so long as it was someone else’s).
Yet somehow the kids not only got conceived but fed,
for it was all in (a percentage of) a day’s work.

Life with him was a monologue–
his monologue–
& she was his captive,
if not captivated,
audience.
He was a one-man show,
playing the same role
year after year:
Death of a Mailman.
His lamentations were the worst kind of junk mail,
for they couldn’t just be tossed in the rubbish.
How she wanted to stamp him out
& send him packing via airmail.
Drinking was the only thing that kept her
from going postal,
but when she’d finally had her fill,
she left him for a man of much fewer words,
only for him to leave her,
having had his fill of listening to her tell him
about the windbag she’d ditched.

He’d dreamed of Jennie—
all those years in the camp.
Hoping to see her beautiful face again
was what had kept him going,
but when he was released
& saw that her outward appearance
had changed,
he realized he hadn’t loved her,
but only the memory of the image
that had once made her career.